I did the audio assignment “FlickrSounds” which is worth 1.5 stars. At first I didn’t know what to search so I searched sunset and then I came up with a picture/sound combination that was interesting to me. Mostly because they don’t really go together but they could. There could be a stream somewhere out of the picture that you don’t see but can hear. It also is not a sunset picture which was weird but it is a cool picture nonetheless. 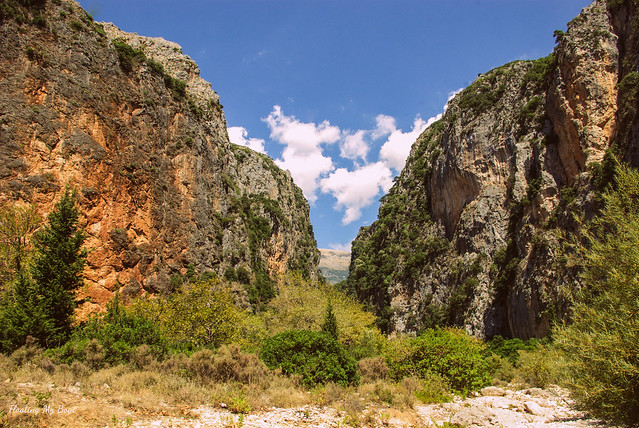 By Floating My Boat–Attribution-Non-Commerical-ShareAlike License

Then I decided to search “sunrise” to see what came up. After a few clicks this combination came up. I like this because the sound is very soothing and reminds me of getting up early at the beach to watch the sunrise. I also like the picture and how the sun is going through the middle of the pieces of wood. It is a really cool picture.

Finally, I wanted to bring the day together with an afternoon picture. Well afternoon was bringing up some weird things. Mostly pictures of cats and sound effects like thump and boing so I don’t know what was up with that. Then I decided to search “midday” instead. And after a few clicks of search, this combination came up. It’s cool because it is a different setting than the other two pictures but the middle of the day is a more busy time so it is fitting that it is the New York City skyline. The water also goes with the picture very well because the picture looks like it was taken from the middle of the water. 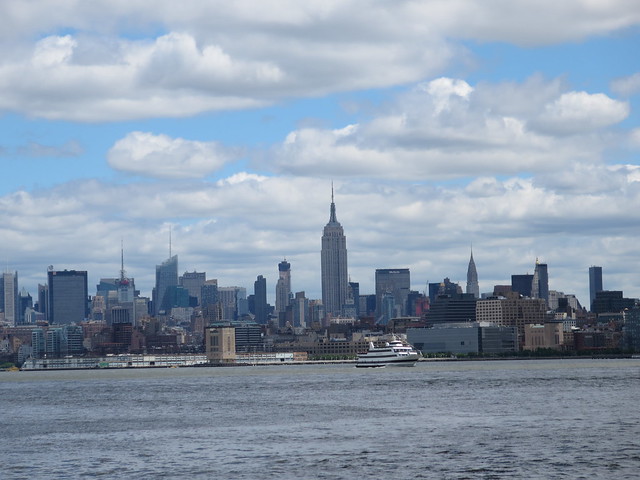 This was an interesting assignment. It didn’t take a lot of time but some weird random pictures came up. You had to think a little about what you wanted to type in in order to make interesting sound/picture combinations come up.