For my first Rawls assignment for this week I did “Your Theme Song” (4 stars). I thought Bad Boys would be perfect for Rawls not only because he is police but because he may or may not like bad boys

First I found the song that I wanted and then I changed it to MP3 using youtube-mp3.org. After I downloaded it, I opened Audacity and imported it into there. Then I just trimmed it to the part that I wanted and highlighted the end and went to Effects>Fade Out to make it fade out at the end so it didn’t just abruptly stop. Then I tried to upload it to SoundCloud but of course it wouldn’t let me because it is copyrighted. I didn’t know how else I could put it on the internet so that I could post it to my social media sites for Rawls so this is how I’m doing it. Not the most efficient way but it’s all I could think of. 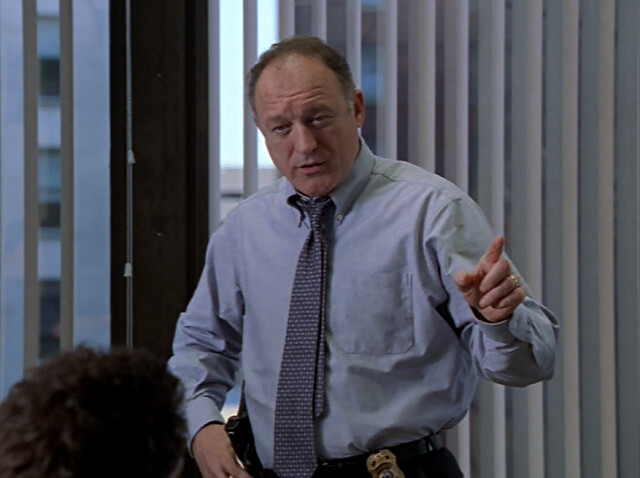 Listen to my theme song or I'll cut your d&^% off http://t.co/nW2CeOifYR