As much of a thorn in my side that this course proved to be over the semester I hate to see it end! These past 16 weeks have allowed me to explore my creative side; a challenge I was determined to conquer. In truth the most difficult element was me fighting myself, due to the fact that I couldn’t expend the time required to make the best art I was capable of making. It is this reason the character of Cutty Wise was so attractive to me as The Wire character that I would focus my final project on. I can relate to this character’s yearning to rise above being an active participant in living a life not worth living, perpetuated by choosing to be a victim of his environment. There was a charming attractiveness to his striving for purpose in a community that seemed to have none.

For the conclusion of this semester my final project would focus on building a more reputable PR for the new Mr. Dennis ‘Cutty’ Wise.

First I began by completing a visual assignment “PSA Billboard” worth 3 stars. “Hook-Up.Com” displays a Cutty looking like a perfect gentleman on a billboard aside a urban version of Match.com. With all the woman in the community flocking his way, he definitely needs a more selective manner in which to pick the woman best fit to pursue this new journey with him. Cutty loves the kids and the kids momma’s love some Cutty!

This billboard was posted on his personal social media sites highly likely to draw his female fans; Facebook check him out or just drop by and give him a holler @ cutty.wise.334@facebook.com.

Next, for 5 stars “Public Service Announcement” video assignment was created through MovieMaker. “Cutty Movin Up! At-Risk Youth Empowerment Coach” is a birdseye view of the challenges and crossroads Cutty faces. It serves as a motivation to those youth that are lost in a world so elusive and an advertisement for an alternative option.

The use of social media networking was used here as well to generate candidates looking for a change. The inspirational life of Cutty can be seen world wide @ cutty.wise.334@facebook.com, https://twitter.com/GtnCutty, and mentioned at his linkedIn site.

I was able to create one visual assignment titled “Stuctured Parkour”. I created an example of what this assignment could look like below. 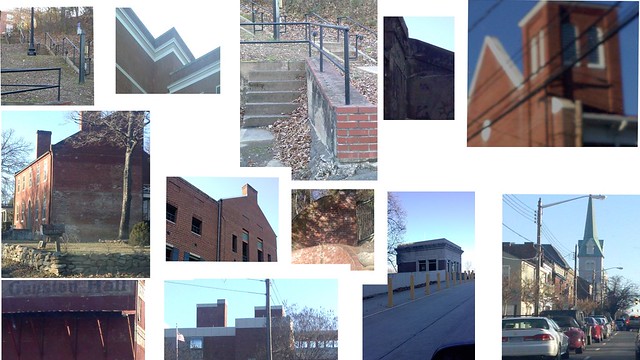 I suggested a TDC creating images through shadows, though I haven’t heard back whether it was accepted???? I did this suggestion as my TDC featured below. 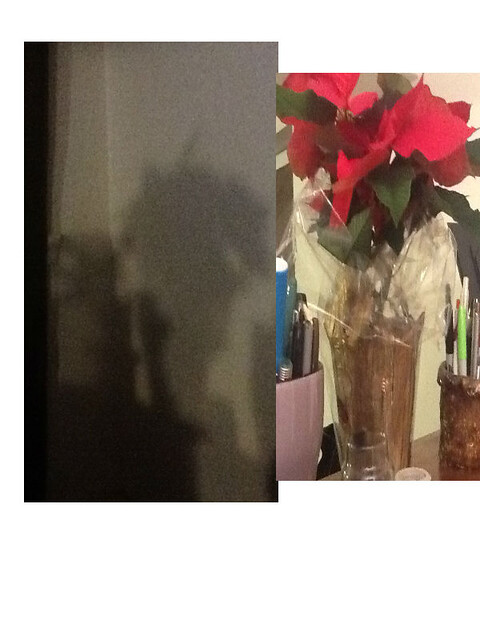 Finally, I did a tutorial on the assignment which I’d say formally served as my initiation to DS106. The uncertainty that I felt from the response I received when doing this assignment, would turn out to foreshadow what I would be in for this semester; a damn hot air balloon ride with unlimited fuel. Skies the limit!

A tutorial for “@Iam TalkyTina Headswap” is posted under the corresponding mashup assignment. The more recent version (GOD I hope I don’t regret this) that I did for the tutorial can be seen below, Aaayyy I’m Doin’ Art Dammit! DS106 4Lyfe Letz Chop It Up!!!!!!!