I’ve been doing a lot of office nesting over the last six weeks or so. Why? Well, because we moved into a brand new building (which rules), and it just so happens the director of DTLT (that’s me) got an office as a result. The idea is pretty foreign to me given I have been working in a bullpen for almost nine years, but I have gotten the opportunity to arrange all my toys. So, when John Johnston’s Photoblitzer, inspired by Alan Levine’s 20-minute Photo Challenge, was assigned this week I knew I was going to photoblitz my office. I mean, how could I not given I haven’t left my office for near on six weeks? 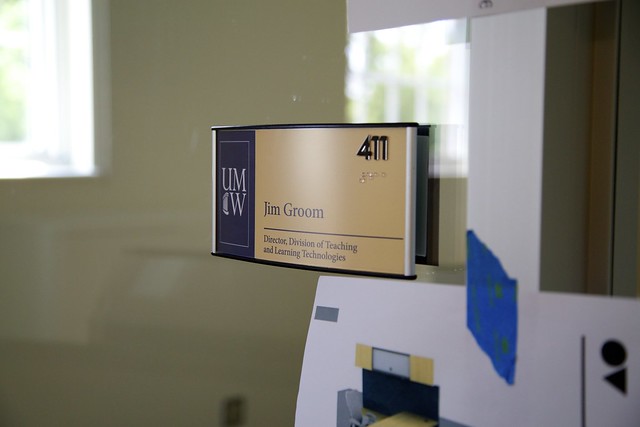 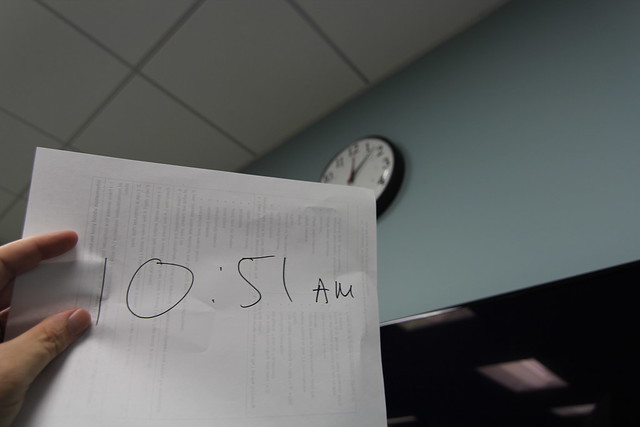 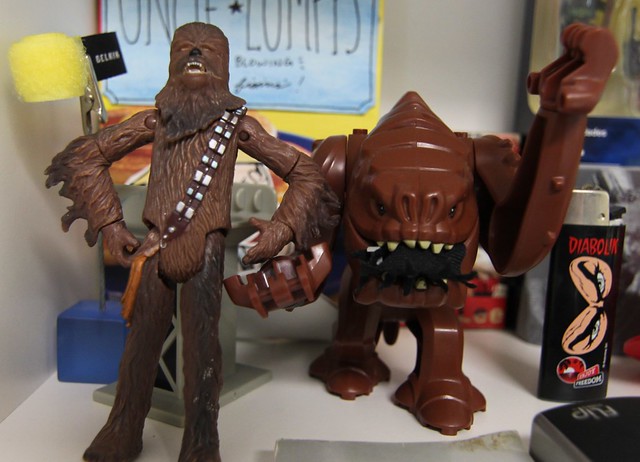 Photo Blitz Image #2: Take a picture of an interesting tree
The Vision Tree 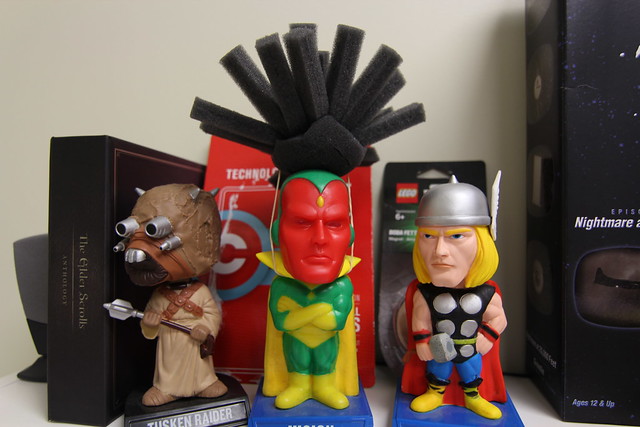 Photo Blitz Image #3: Fill the frame
This is a photo of my son Miles’s three-headed Hydra I stole from him and now sits in my office. 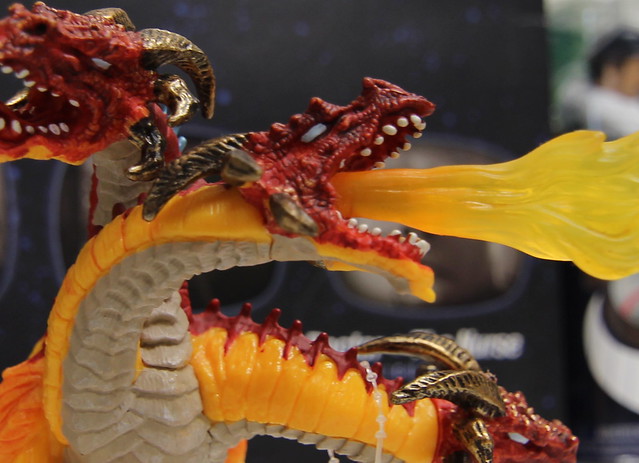 Photo Blitz Image #4: Take an image of an irregular pattern
Shark teeth follow an irregular and haunting pattern. This is a 3D print of Great White jaws. 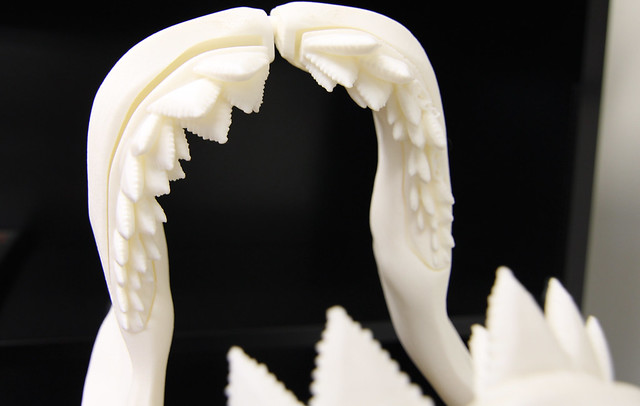 Photo Blitz Image #5: Take an image of a word on a sign that describes how you feel
SUPER [COBRA] One of the many stand-up arcade signs on the wall of my office. Such beautiful colors and font.

Photo Blitz Image #6: Take a picture of something you wear
I always have my safety goggles close at hand! 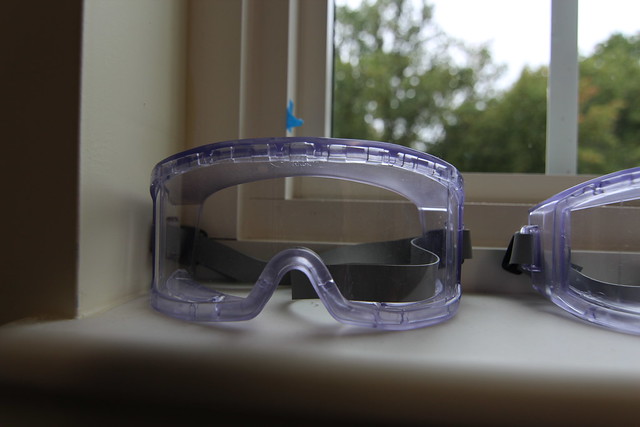 Photo Blitz Image #7: Take a picture of a pet (domesticated, wild, rabid…)
For my final image, I took a picture of Linux, the open source penguin. The pet that keeps on giving. 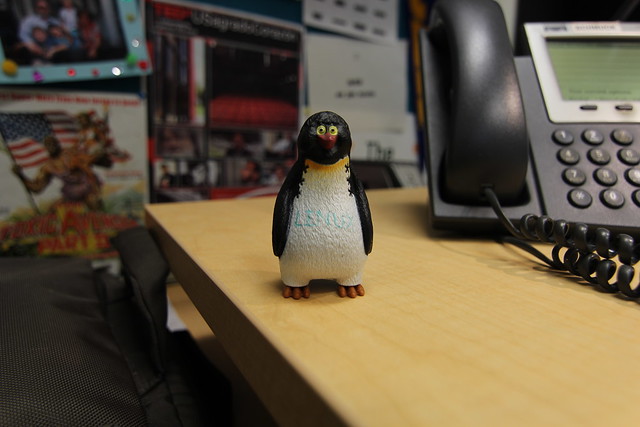 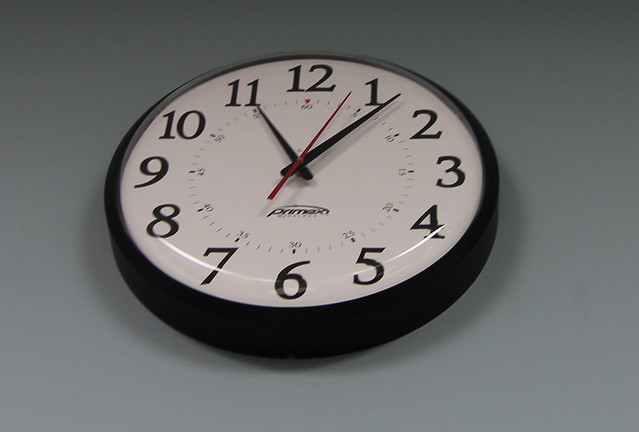